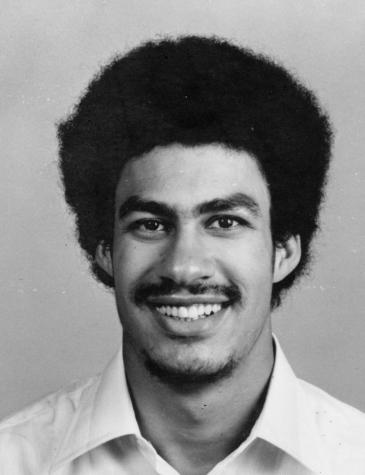 What I Wish I Knew: An Untold History of African-American Architects (2016)

Phil Freelon MArch ‘77 earned his Bachelor of Environmental Design degree in Architecture from North Carolina State University and his Master of Architecture degree from MIT, where he served as Professor of the Practice. Freelon also received a Loeb Fellowship and spent a year of independent study at the Harvard University Graduate School of Design. He served as an adjunct faculty member at North Carolina State University’s College of Design and has lectured at Harvard, the University of Maryland, Syracuse University, Auburn University, the University of Utah, the University of California - Berkeley, Kent State University and the New Jersey Institute of Technology, among others. In 2011 President Obama appointed him to the U.S. Commission of Fine Arts. Freelon was the founder and President of The Freelon Group, Inc. and, in 2014, joined forces with global architecture and design firm Perkins+Will. He led multi-faceted design teams on museum projects throughout the United States. The team of Freelon Adjaye Bond / SmithGroup led the design for the Smithsonian’s National Museum of African American History and Culture in Washington, DC.

North Carolina Managing and Design Director Phil Freelon MArch ‘77 shares his account of growing up as an African-American architect and discovering a history not often taught in the halls of architectural academia. Published in honor of Black History Month, the article was part of "an identity series" in the Philadelphia Inquirer "that explores the importance of a comprehensive black history education...[t]hrough personal essays".

I was an undergrad in 1974 working as a summer intern for an architect in Durham, N.C., the home of Duke University, when I first learned about the life and contributions of the Philadelphia-born African American architect Julian Abele. My architectural studies consistently focused on Western European history and traditions, seldom if ever touching on the architecture of Asia, Africa, the Ottoman Empire, Islamic cultures, and African American contributions to U.S. architecture.

Freelon, Phil. "What I Wish I Knew: An Untold History of African-American Architects." Philadelphia Inquirer (22 February 2016).