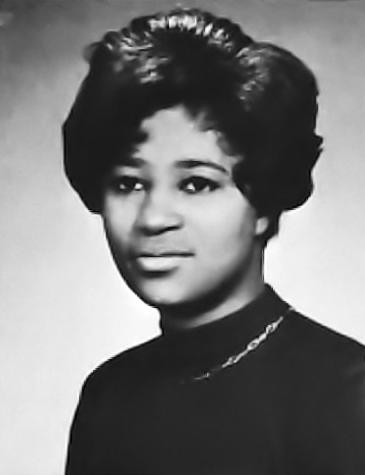 These junctions were used to study density of states behavior in the niobium-titanium alloy. Alloy specimens were of one composition: 80-20 weight percent niobium-titanium. Of twenty-two junctions prepared, five showed evidence of tunneling. Although no junction yielded a defi­nite energy gap value for either superconductor used in junction fabrica­tion, from I-V curves for these junctions, it was possible to infer probable tunneling events in agreement with expected gap values of 2.89 mV. for the niobium-titanium alloy and 1.07 mV. for the indium strips. An explanation of the absence of a definite energy gap negative resistance region in the I-V curves for the alloy is given in terms of oxide and surface effects. An alternate, hopefully more successful, method of junction fabrication is suggested.

Shirley Ann Jackson '68, PhD '73 of Washington, D.C. was one of the first black women to earn a Bachelor's degree and the first to earn a PhD from MIT. During her undergraduate and graduate years at the Institute, Jackson advocated for the recruitment and retainment of black students. Her efforts included co-founding the Black Students' Union in 1968 and working with the Administration to advance racial equity at the Institute. Today Jackson serves as the 18th president of Rensselaer Polytechnic Institute and is a permanent member of the MIT Corporation.