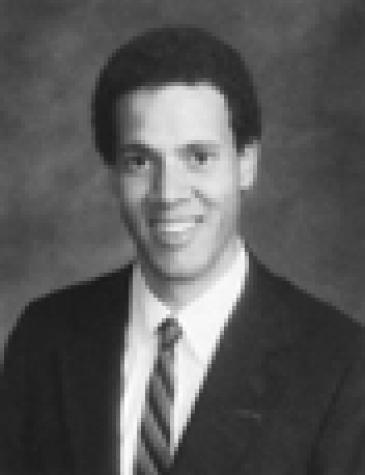 Three topics related to electron beam melting and evaporation are considered with particular attention to the region near the melt interface with the vacuum. The first is fluid flow, heat transfer and skull shape in a melting/refining hearth, addressed by means of a finite element calculation. These results are useful for calculation of the beam energy distribution which minimizes inclusion content in the final product. The second topic is the kinetics of evaporation from a periodically heated surface. Experimental measurements of the evaporation rate of pure titanium and differential evaporation of a titanium-aluminum-vanadium alloy melt are used in conjunction with a model of surface layer heat transfer to show that the scan frequency of the beam can have a significant effect on the evaporation rate of metal and volatile alloying elements, and thus on final product composition. The third deals with focusing of the plume of evaporating material and deflection of atoms back into the molten hearth, addressed by a Monte-Carlo model of interactions in the vapor phase. These results can be used to design a source for desired evaporation rate and film growth rate uniformity.

He is the grandson of the late U.S. Congressman Adam Clayton Powell, Jr., the fourth African-American (and the first from New York) to be elected to Congress. Powell IV and his brother Sherman Powell '95 are the sons of Adam Clayton Powell III '67.

I admire your strength and endurance, and hope to someday be able to claim half of your ability to lead , as you say, by inspiration and not by fiat.

Adam Clayton Powell IV to Capt. Sherman Powell (who was in training at the US Army Ranger School at the time), Thesis Acknowledgements, 1997