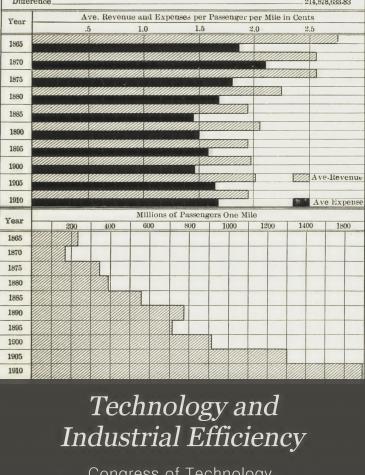 The Scientific Development of the Negro, 1911

In 1911, MIT invited Robert Robinson Taylor '92 to speak at its 50th anniversary celebration. The Congress of Technology, as the occasion was billed, provided an opportunity to lay MIT's accomplishments before the public. Over two days, speakers reflected on the MIT experience and its relationship to a number of contemporary issues in science and technology. As one of the fifty invited alumni and faculty, Taylor delivered a paper entitled "The Scientific Development of the Negro".

Taylor is the first known black student to attend and graduate from MIT, Class of 1892. He is also considered to be the first accredited African-American architect. Taylor was recruited to teach at Tuskegee Institute by Booker T. Washington, who looked to model its curriculum after MIT’s. Known as a hard, productive worker, Taylor at went on to a brilliant 40-year career as a professor and architect at Tuskegee Institute. Taylor is the great-grandfather of Valerie Jarrett, Senior Advisor to U.S. President Barack Obama.

Taylor, Robert R. "The Scientific Development of the Negro." Technology and Industrial Efficiency: A Series of Papers Presented at the Congress of Technology, Opened in Boston, Mass., April 10, 1911, in Celebration of the Fiftieth Anniversary of the Granting of a Charter to the Massachusetts Institute of Technology. New York: McGraw-Hill, 1911, p. 169.