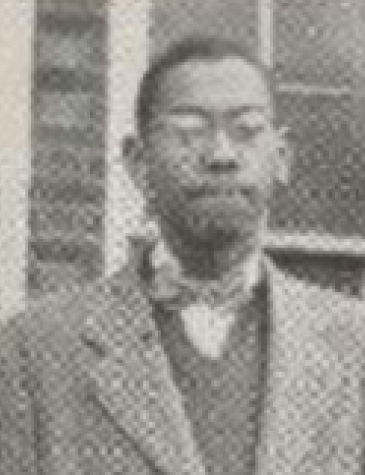 A short strip of absorptive material in a duct may provide greater attenuation per unit length or treatment than does a long continuous lining of the same material. The increase in attenuation arises from wave scattering at the ends of the strip and consequent diffraction of additional energy into the absorptive material. A theo­retical analysts based on a variational principle has been carried out for certain configurations that have also been studied experimentally. The theoretical results agree in the limiting cases with lumped constant analysis for a very short strip and with continuous duct analysts for a long treatment. Measurements were made in a rec­tangular duct or cross section 5 x 8 inches, terminated by an absorbing wedge and driven by a plane wave source. Absorptive strips extending the full width of one wall, and !lush with the plane of that wall, were inserted in lengths of 1 foot to 4 feet. Two types of material were used: a homogeneous porous layer 2 inches thick, and a resonant structure consisting of a perforated facing, a resistive cloth, and a backing air cavity subdivided into small cells to insure a normal impedance independent of angle of incidence. Measurements were made from 100 to 1000 cps. Continuous plots of sound pressure along the duct were obtained from which could be determined the attenuation along the strip and the constants of the standing waves caused by scattered components. The measured attenuations range from 8 to 45 decibels depending on strip length and frequency. The results are in close agreement (within 3 percent in db) with theory, for resonant strips whose lengths are greater than three times the width of the duct. For porous strips or comparable lengths the deviation between theory and experiment is on the average less than 15 percent. In this case it is necessary to develop a more detailed theory capable of predicting increased strip absorption.

James Edward Young MS '51, PhD '53 made history in 1970 as the MIT Department of Physics' first black tenured faculty member, a position he held until 1992, before becoming an emeritus professor.

Young graduated from Howard University with a bachelor's in physics in 1946. He then simultaneously worked on a masters degree in physics at Howard University, in absentia, before joining the staff of the Acoustics Laboratory at MIT as Research Assistant in 1949.

Young received his MS degree, without specification, from MIT. He stayed on to earn his PhD in Physics in 1953 and completed a one-year Post-doctoral Fellow in Acoustics in 1954. He returned to the Institute in 1969 as a Visiting Professor, earning tenure the following year in the Department of Physics.

As a founding member of the National Society of Black Physicists, Young is well-known for mentoring two pioneering and exceptionally promising MIT doctoral students: Shirley Ann Jackson '68, PhD '73 and Sylvester James Gates, Jr. '73, PhD '77. Both would go on to distinguished careers, including appointments by two U.S. presidents.