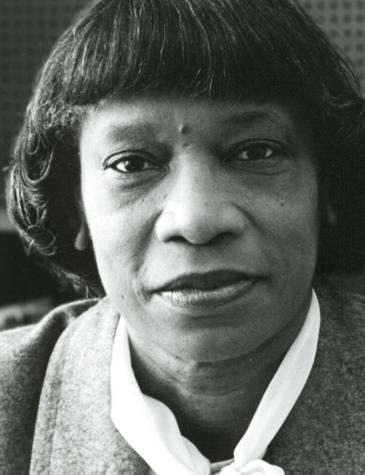 Phyllis A. Wallace — the first woman granted tenure at the MIT Sloan School of Management — researched overlooked topics in the economics field and mentored young graduate students who still remember her scholarship, dedication, and generosity nearly 30 years after her death. Wallace, who died in 1993 at the age of 71, would have turned 100 this past June.

Described as “political in an understated way,” Wallace researched topics such as young Black women in the labor market, which very few academics did at that time. Wallace, who was Black, bridged academia and policy work by mobilizing others in the field of the economics of discrimination.

As recounted by colleagues and former students, Wallace dedicated her professional life to studying the data on racial and gender discrimination in the workplace.

“She is a true hidden figure of the empirical literature on race in America,” said James J. Heckman, a Nobel laureate who was influenced by Wallace.