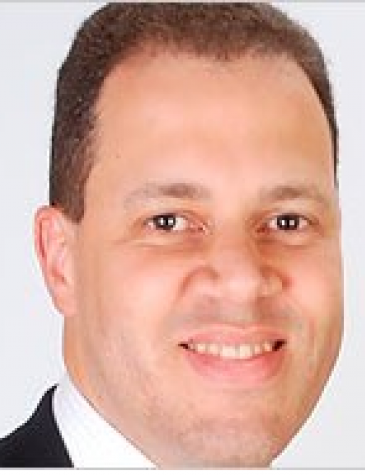 Here are some things you may not know about Adam Clayton Powell IV. He has considerable expertise in metallurgy and thin films. He has written widely on polymer membranes, solder wetting and electron beam melting.

And he is not, despite what you may have read recently, running for the United States Congress.

The Powell family saga has many odd twists and symmetries, like the fact that Assemblyman Powell is now, for the second time in his career, trying to take back from Charles B. Rangel the congressional seat Mr. Rangel wrested from his father, Adam Clayton Powell Jr., in 1970. (He tried before in 1994.)

But at least as twisty is how it came to pass that a IV is the son, rather than the grandson, of a Jr., which is intimately related to the tale of the two Adam Clayton Powell IVs.

“Sometimes we call them 4.0 and 4.1,” said Adam Clayton Powell III [MIT '67], father of the materials scientist and half-brother of the assemblyman.