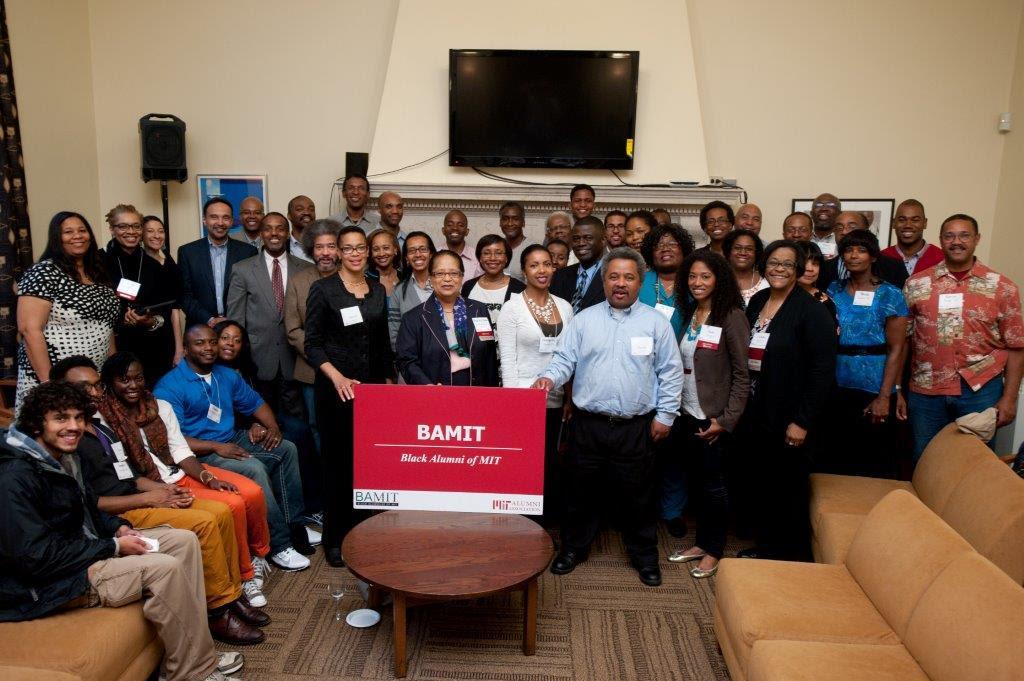 On June 7, 2013, the Black Alumni/ae of MIT (BAMIT) held its graduation weekend reception, co-sponsored with the MIT Alumni Association. The celebration was attended by students, parents, and alumni. Also in attendance were Provost Kaiser and Alumni Association SVP Judy Cole.

Shirley Ann Jackson '68, PhD '73, President of Rensselaer Polytechnic Institute, provided remarks entitled "Persuading Talented Teenagers to Dream Bigger". She is the first black woman to receive a PhD from MIT (Physics) and one of the founders of the MIT Black Students' Union (BSU).  Her remarks provided both historical perspective and a call to action.

In addition to honoring recent graduates, the event also celebrated the following individuals: