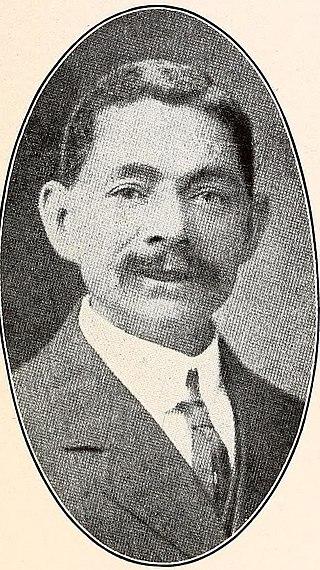 Robert R. Taylor, MIT Class of 1892 and Director of Mechanical Industries at Tuskegee Institute, is featured on a page in the Lincoln Jubilee Album: 50th Anniversary of Our Emancipation, along with Tuskegee colleagues Booker T. Washington, Warren Logan, Emmett Jay Scott, and John H. Washington. The event was held from August 22 to September 16, 1915 in Chicago. Contributed by the Lincoln Financial Foundation Collection